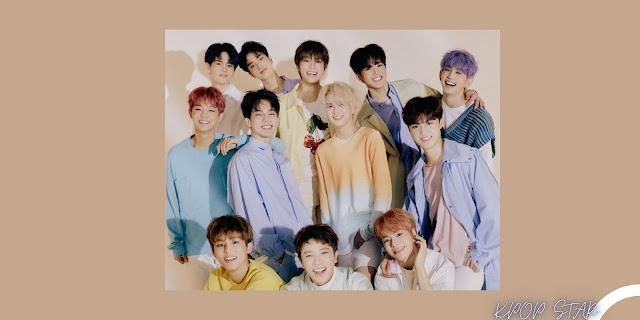 TREASURE's long-awaited comeback is off to a promising start!

On October 4 at 6 p.m. KST, TREASURE is back with their second mini album “THE SECOND STEP : CHAPTER TWO” and catchy title track “HELLO.” Immediately after its release, the mini album skyrocketed to the top of iTunes charts in various countries around the world.

By the afternoon of October 5 KST, “THE SECOND STEP : CHAPTER TWO” had reached No. 1 on the iTunes Top Albums chart in at least 15 different regions, including Australia, Indonesia, Chile, Spain, Thailand, Sweden, Malaysia, Saudi Arabia. , Philippines, and many more.