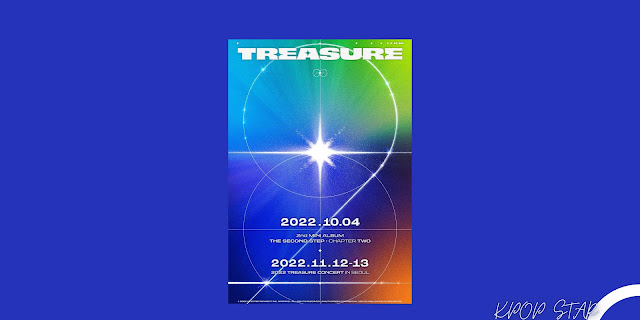 TREASURE has announced their long-awaited comeback and concert schedule.

Right at midnight September 1, TREASURE uploaded a poster containing their comeback schedule and concert in Seoul.

Based on the date listed on the poster, TREASURE will release their second mini album entitled "THE SECOND STEP : CHAPTER TWO" on October 4, 2022.

After releasing the mini album, TREASURE will hold the 2022 TREASURE CONCERT IN SEOUL concert for two days on November 12 and 13.

After holding a concert in Seoul, it is possible that TREASURE will later continue their concert tour in various countries.

Are you ready for TREASURE's comeback and concert?