Supposedly, Super Junior continued the concert in Manila. However, one of the members, Siwon, tested positive for COVID-19. The news was delivered directly by Label SJ as management.

"So, we ask for fans' understanding because he could not attend the Super Junior 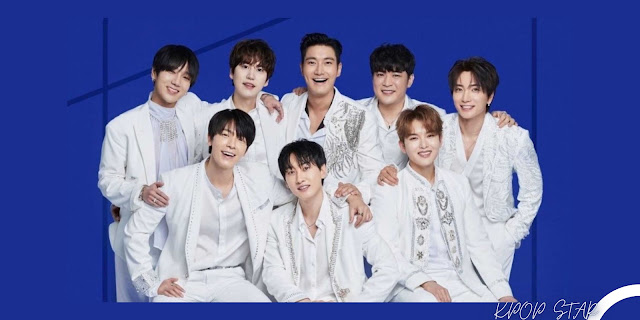 World Tour - Super Show 9: Road in Manila concert which was supposed to be held this week," he explained.

Currently, Siwon is undergoing self-quarantine. At the end of the statement, they confirmed that they would accompany Siwon until he recovered.

"Siwon has suspended all activities. He is undergoing self-quarantine according to the advice of the medical team," added Label SJ.

"The management will prioritize the health and safety of our artists. In the future, we will continue to accompany Siwon to recover soon," he concluded.

Meanwhile, Super Junior has just announced Indonesia as the next country to visit. This was officially announced by Mecimapro as the promoter.

Super Junior has just made a comeback with the release of their 11th album titled The Road: Keep on Going. In it are five songs that tell the past, present, and future of their journey.

Mango was chosen as the main song promoted on the album The Road: Keep on Going. In addition, there are Don't Wait, My Wish, Everyday, and Always.

Each of the songs has a different meaning and message. All managed to show different colors from each Super Junior member.