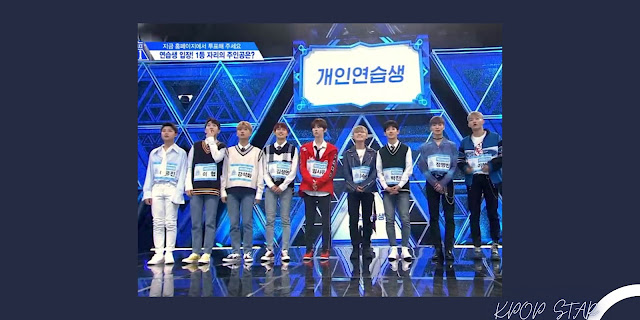 K-Pop Stars is a reality show that aired on SBS broadcasting station from December 2011 to April 2017. This show was one of the most popular survival shows at the time, including breakout stars like AKMU and Jamie(formerly Park Jimin). Here is a list of some of the current K-Pop idols you may not have known were on the show. 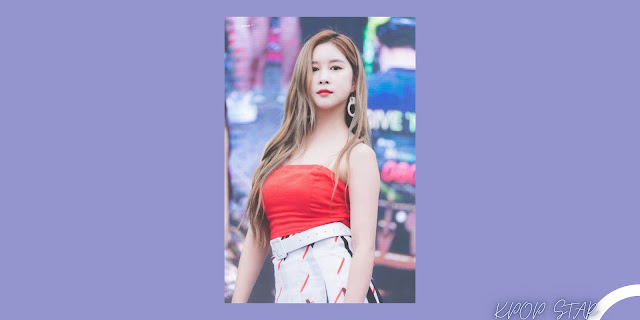 In season 2 of K-Pop Star, 13-year-old Dayoung auditioned in front of JYP, Boad Snake and Yang Hyun-Suk. Despite being very nervous and having to start over from scratch, Dayoung managed to pass the audition which wowed the judges with her cuteness. He passed the first half but was eventually sent home. Watch Dayoung's audition video here: 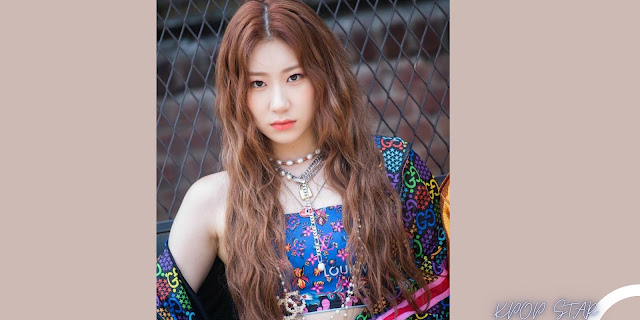 The lead dancer of the all-star girl group ITZY debuted in season 3 of K-Pop Stars. Singing IU's Someday and dancing to Beyonce's “End of Time,” Chaeryoung made sure to wow the judges with her skills at such a young age. Even though Chaeryoung didn't win the show, she caught the attention of JYP and quickly signed with JYP Entertainment shortly after. Check out the season 3 auditions here! 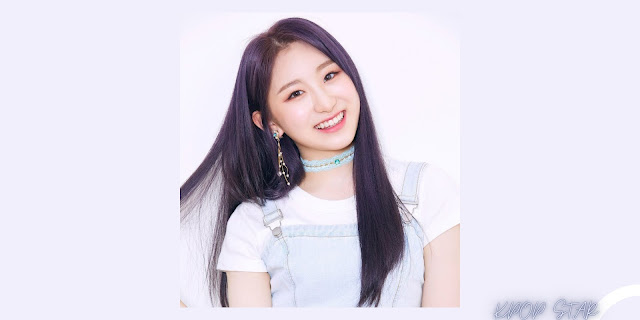 Appearing right in front of her younger sister, Chaeryoung, in season 3 of Ex-K-Pop Star IZ*ONE Chaeyeon also surprised the judges with her 14-year-old talent. She also passed the first round by singing the classic “Lullaby of Birdland” by Ella Fitzgerald and dancing to “Go” by Drunken Tiger. He joined JYP Entertainment after his elimination later on the show. Although he couldn't debut under JYPE, he joined the survival show Produce 48 and placed 12th, allowing him to debut in the group. IZ*ONE. Check out her performance here! 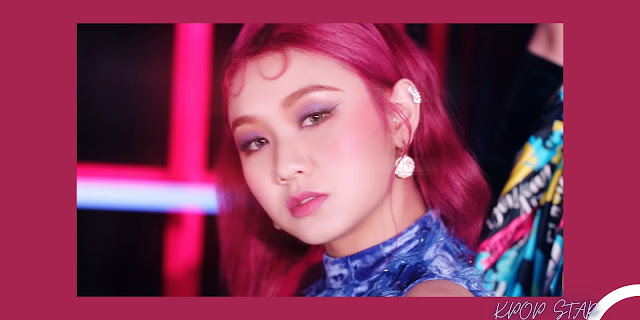 Auditioned for season 5 of K-Pop Stars and placed in the group Mazinga'S, Denise Kim made it to the top 4 of the show with her group. His soulful vocals and YG Entertainment's edgy looks have caught his attention since he soon joined the company after his K-Pop Star time. Although Denise left the company in 2018, she debuted with the group SECRET NUMBER under Wine Entertainment in 2020. Denise left SECRET NUMBER in 2021 and is now focusing on her solo endeavors. Check out Denise's last appearance on K-Pop Star Mariah Carey's "Hero." 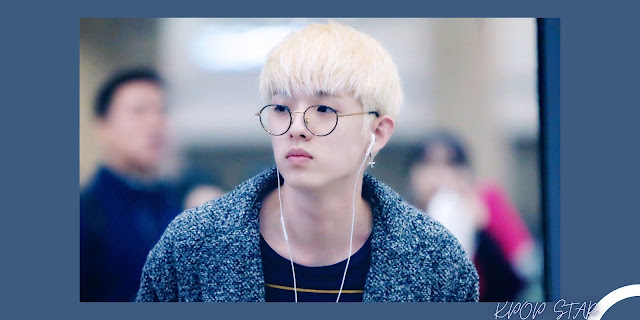 In the first season of K-Pop Stars, Park Jaehyung fascinated the judges with his smooth vocals and guitar playing skills. He eventually reached 6th place in the show and signed an exclusive contract with JYP Entertainment after the show. He debuted in the band Day6 in 2015 and left the band in 2021. Check out his 7 best performances of “That Thing You Do” by Miracle.

6. Kevin from The Boyz 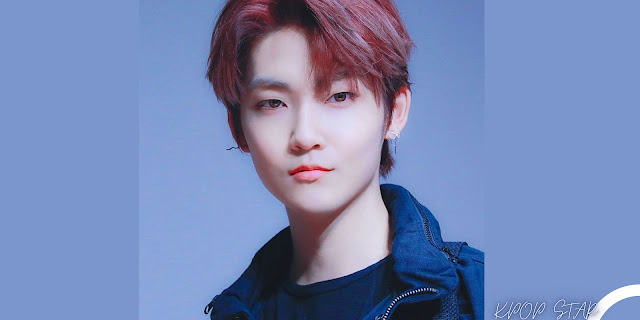 Hyungseo proved himself to be a sweet and gentle vocalist. With his charming appearance and singing talent, he was able to pass the first round. Despite being eliminated in the second group mission round, he was able to sign with IST Entertainment(formerly Cre.ker Entertainment) and debut with THE BOYZ in 2017. Check out his song “Almost Is Never Enough” by Ariana Grande here!