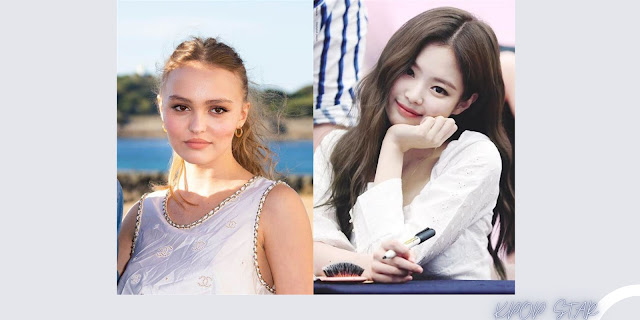 HBO has released a new teaser for the upcoming series “The Idol”!

Created by The Weeknd and “Euphoria” creator Sam Levinson, “The Idol” is a new series about a pop singer (played by Lily-Rose Depp) who falls in love with an enigmatic cult leader (The Weeknd).

In the newly released preview, Lily-Rose Depp asks Jennie in the sauna, "What's the name of the club?" The two women went to the club to party and dance the night away.