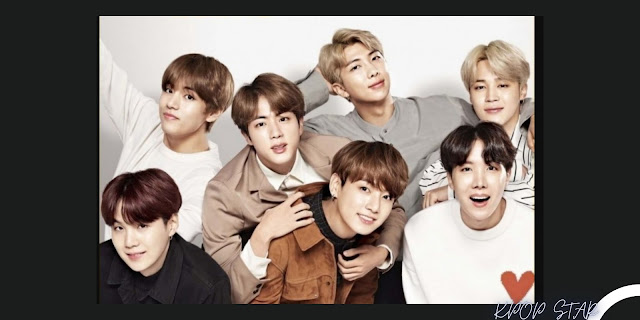 The military service duration for BTS to only three weeks, from the previous set of around two years. The problem is getting heated considering that the oldest member of BTS, Jin, will turn 30 next year. Under a revision of South Korean law in 2019, globally recognized K-pop stars are allowed to delay enlistment until the age of 30.

South Korea's conscription policy has sparked controversy in that all able-bodied males between the ages of 18 and 28 must serve in the military. This obligation is part of efforts to defend the country from North Korea's nuclear weapons.

For years, South Korea has exempted certain people from the military, either allowing a delay or a shorter duration of enlistment. Exceptions include Olympic and Asian Games medal winners, as well as classical musicians and dancers who won top prizes in certain competitions.

Some people think that BTS should be exempted from the military service, considering their contribution as musicians to improve the South Korean economy. Moreover, the K-pop legend also has a very large fan base overseas.

South Korea's parliament is currently debating a bill that would shorten military service for K-pop stars.

The seven-member group in June announced a hiatus from group music activities to focus more on their solo projects. In April, a Big Hit official said some members were having a hard time due to uncertainty over the parliamentary debate.

Since their debut in 2013, BTS has become a star-studded sensation worldwide with their popular songs and social campaigns aimed at empowering young people.

BTS became the first Asian boy group to win Artist of the Year at the American Music Awards last year. BTS also briefly met with US President Joe Biden at the White House in May to discuss hate crimes targeting Asians.