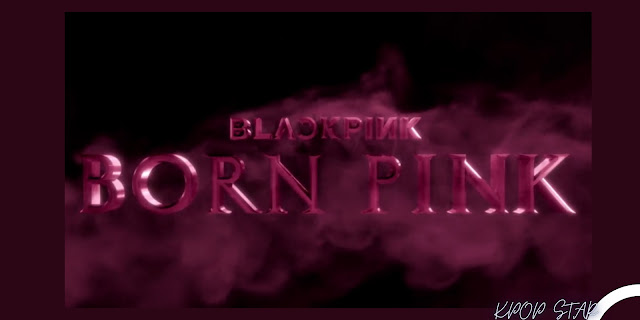 YG Entertainment has announced that BLACKPINK has started filming a K-pop comeback MV in August.

In the post @blackpinkoffcial posted a pre-release picture of the single 'PINK VENOM' which will be released on August 19, 2022.

The group consisting of Jisoo, Jennie, Rose, and Lisa will have their 6th birthday after their debut 6 years ago.

To celebrate, Blackpink will release a single titled PINK VENOM in the middle of August 2022. This means that the single was released a month before the new album which marked his comeback was officially released with the title BORN PINK.

YG Entertainment has confirmed that Blackpink will be going on a world tour in October 2022. Reportedly, the tour will be the biggest in the career of this iconic South Korean girl group.

On July 29, 2022, the South Korean girl group Blackpink released a single titled Ready for Love in collaboration with PUBG Mobile. The video clip with an animated avatar display managed to make Blackpink fans amazed to see the members' characters are similar to the original members.