BLACKPINK Becomes First Girl Group On Billboard's Global 200 History Top + Debuts At No. 22 On The Hot 100 With "Pink Venom" 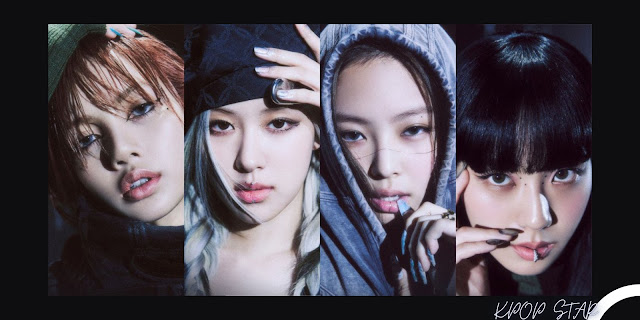 BLACKPINK have made their mark on various Billboard charts this week with “Pink Venom”!

On August 29 local time, Billboard announced that BLACKPINK's “Pink Venom” had debuted at No. 1 in Global 200 and Global Excl. the US chart with the second largest weekly streaming total worldwide since the chart was introduced in September 2020. This makes BLACKPINK the first girl group in history and “Pink Venom” the first K-pop song released in 2022 to top the Global 200.

Global 200 is based on sales and streaming data from more than 200 regions worldwide, while Global Excl. The US chart ranks songs by data from regions excluding the United States.

This marks the first time the group has been No. 1 in the Global 200 after previously peaking at No. 2 in October 2020 with “Lovesick Girls.” The previous 2020 track topped Global Excl. US charts, making BLACKPINK's second track “Pink Venom” achieve this feat. BLACKPINK is now the third player to score No. 1 in Global Excel. US chart several times, after BTS and Justin Bieber.

“Pink Venom” has also debuted at No. 22 on the Hot 100 this week, marking BLACKPINK's eighth career entry and their fourth top 40 hit, after "Ice Cream" with Selena Gomez, "How You Like That," and "Sour Candy" with Lady Gaga.

This earned the group its eighth career entry and fourth top 40 hit.

“Pink Venom” recently became the fastest K-pop music video of 2022 to surpass 200 million views, the highest-ranking song by a female K-pop artist on Spotify's weekly Global Top Songs chart, and the first K-pop song in history. which debuted at No. 1 on the Australian Recording Industry Association (ARIA) Charts. On August 28 local time, BLACKPINK performed at the MTV Video Music Awards where they won two awards and delivered a perfect “Pink Venom” performance.