J-Hope's New Album: 4 Reasons Why You Need To Listen 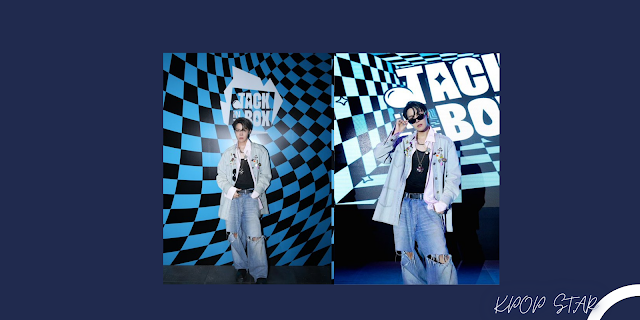 Jack In The Box is BTS' first solo album after the group declared a break in June.

J-Hope was chosen to be the first BTS member to launch his solo career before the other members.

With this album, J-Hope will also perform his first solo at the Lollapalooza music festival.

Debuting as a solo artist, J-Hope will be performing his new album at one of the biggest music festivals in the world.

On July 31, J-Hope will be the headliner of the Lollapalooza music festival, you know.

This marks J-Hope as the first South Korean artist to appear at the music festival.

Lollapalooza itself was held in the City of Chicago, United States.

Before releasing the album J

BTS fans were surprised by the dark concept of the single MORE which is different from J-Hope's personality who told the story.

In this song, J-Hope displays a rocker side with a chorus full of angry screams.

This album will present 10 songs sung by J-Hope himself.