GOT7 Members Profiles and Facts 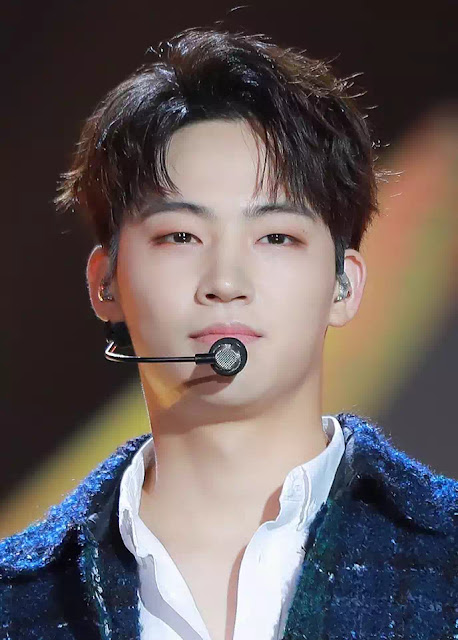 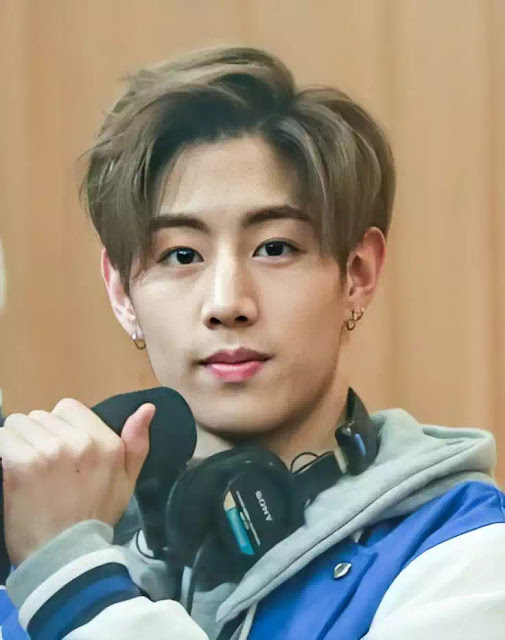 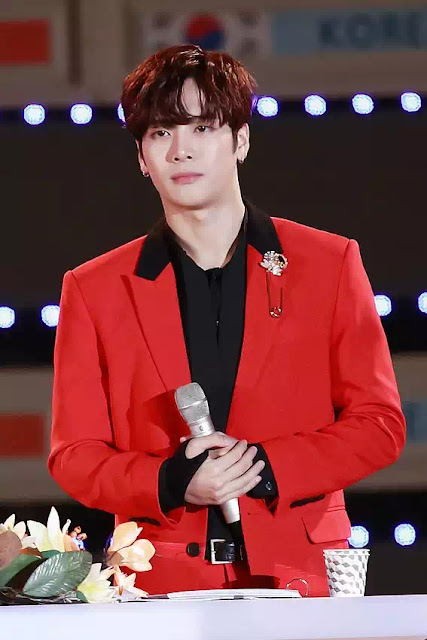 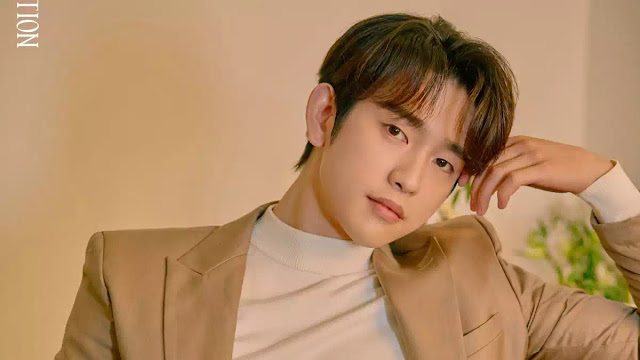 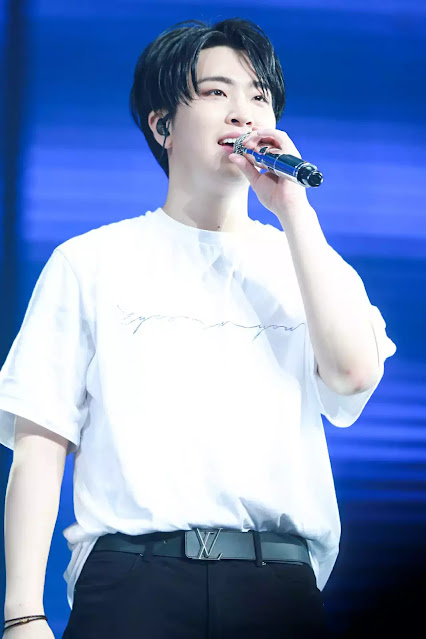 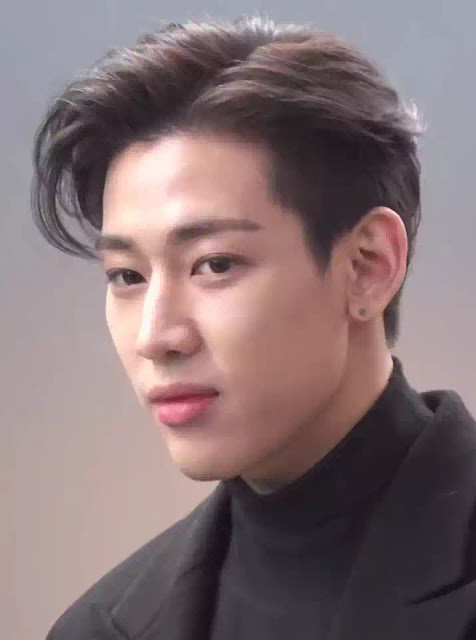 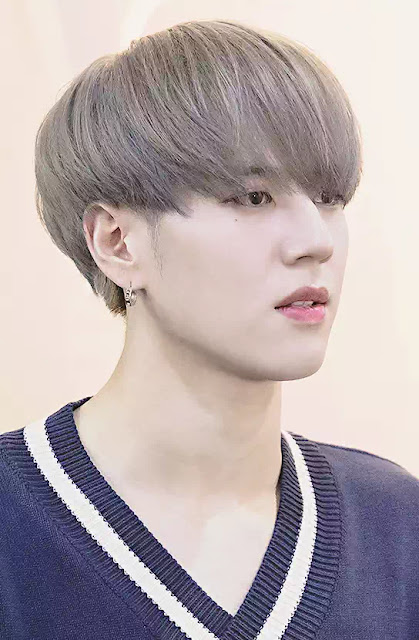 With hard work, GOT7 is still one of the most popular boy groups in the world. Which one is your most favorite GOT7 member?