South Korean-American mixed blood, Jay is a contestant on a show called I-LAND. The show is CJ ENM and Big Hit Entertainment's reality survival show and Jay was introduced on June 2, 2020.
In the event, Jay managed to get 1,182,889 votes and was ranked second. Because of this achievement, Jay finally debuted with the group ENHYPEN. 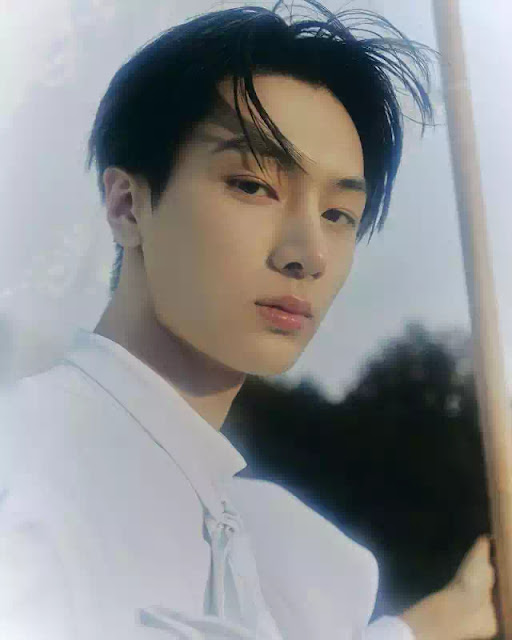 Sign in to Belift Lab agency.
Born in Seattle, Washington, USA but moved to Korea when he was 9 years old.
Jay is an only child.
His Korean name, Jongseong, means gathering stars in Korean.
His father is the President at Sinar Tours.
He, Heeseung, Sunghoon and Jungwon are trainees under Big Hit Entertainment.
Joined LP Dance Academy before joining Big Hit.
Trainee for 2 years, 11 months
Blue Jays is Jay's fandom name created by fans.
Speak some Japanese and learn it by watching anime.
Trained at LP Dance Academy before joining BigHit.
Ticklish.
Ranked 58 in TC Candler's Most Handsome Face 2020.
His favorite school subject is mathematics.
If not an idol, he wants to be a chef or designer.
Jay's favorite color is purple.
His favorite season is autumn.
His favorite animation show is Pororo.
His favorite ice cream flavor is pistachio.
Is a group mood maker.
Always full of energy.
Learn how to massage through video tutorials.
His role model is Kai EXO.
Likes fashion/clothing.
Loves to cook and eat delicious food and dreamed of becoming a chef when he was young.
His specialty is bounce and hip-hop dancing.
His Charming Point is his funny personality, full of energy, and mood maker.
Sometimes wears glasses and lenses.
Jay said only he and Heeseung have bad eyesight.
His favorite things are clothes, Heeseung, Ni-ki, ENHYPEN, and himself.
The things he hates are sesame leaves, carrots and insects.
The most precious thing to him was the watch his father had given him.
I usually don't eat mint chocolate chip ice cream, but sometimes I want to.
The other members thought that he talked too much when he first met him and that Jay was Jay.
If he had to choose a word to describe himself, he would choose dalgona.
The three other words she uses to describe herself are energy, performance and fashion.
When dancing, he is always the happiest when people cheer for him.
Hope to be able to carry out various activities and conversations with fans.
Want to be described as a trend setter.
Wants to go on stage and wear the clothes she made.
He said he was the Encyclopedia of Enhypen.
Know all traditional medicine.
Jay is allergic to cats. He said if cat hair got into his eyes, he might lose his sight.
His role model is Kai EXO.
Shared birthday with Jinho Hoppipolla, Luhan (ex EXO), Dojoon The Rose, Suyeon Weki Meki and Jehyun 1TEAM.
One room with Jake.
Motto: Live your life as you were born and Let's talk and live. I'm human too! I can't even talk? I'm really angry. Anyway, you have done a good job.

RAS (Resentment, Anger and Shame)
Having joined the academy and agency became the capital for Jay to become an idol. Together with ENHYPEN, he tries to make his dream come true.