Perfect All Kill, The Highest Rank on South Korean Charts 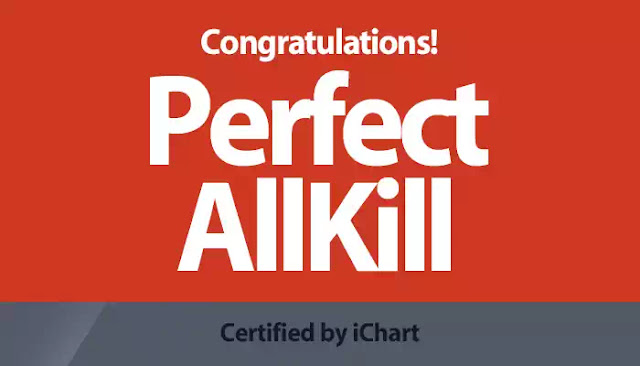 You must have read news about singers and boy bands who won Perfect All Kill (PAK), Certified All Kill (CAK) or Real-time All Kill (RAK) after launching their single song.
This predicate is the extent to which the song is at the top of the charts on Korea's six large-scale season sites, namely Melon, Genie, Mnet, Bugs, Naver, and Soribada. These predicates also have different levels of difficulty. So what exactly, PAK, CAK and RAK are? Let's peel one by one!

Perfect All Kill, The Highest Rank on South Korean Charts

The Perfect All kill title is the highest title with a difficulty level of 100 percent. A singer or group that wins this title if their song manages to dominate all charts, both daily, weekly, and real-time charts. This title marks the success of Korean musicians and how much their songs can be accepted by the public.
However, because of the high level of difficulty, not many Korean musicians are able to break through this title. In the past three years, it is possible to count the singers and groups who have won this title.
In 2019 there were only six songs that received the Perfect All kill predicate, they are Boy with Luv from BTS, Workaholic from Bolbbalgan4, How Can I Love Heartbreak, You're The One I Love from AKMU, Fame from MC Mong, and IU with two songs at once. namely Love Poem and Blueming. 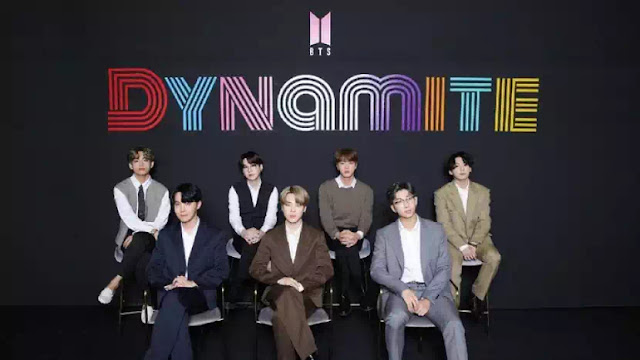 Then in 2020 there will be eight songs namely Dynamite from BTS, How You Like That from BLACKPINK, Eight from IU feat Suga BTS, Give You My Heart from IU, Any Song from ZICO, Beach Again from SSAK3, Don't Touch Me from Refund Sisters and VVS featuring JUSTHIS by Miranni, Munchman, Khundi Panda, and MUHSVENOM.
Meanwhile, in 2021, there are only nine, namely Celebrity from IU, LIlac IU, Rollin from Brave Girls, Butter from BTS, Foolish Love from MSG Wannabe M.O.M, Stay from The Kids LAROI and Justin Bieber, Savage from aespa, Strawberry Moon from IU and sokodomo. - MERRY-GO-ROUND.
For 2022, only one group has won this title, the song Tomboy from the (G)I-DLE comeback on the album I Never Die. 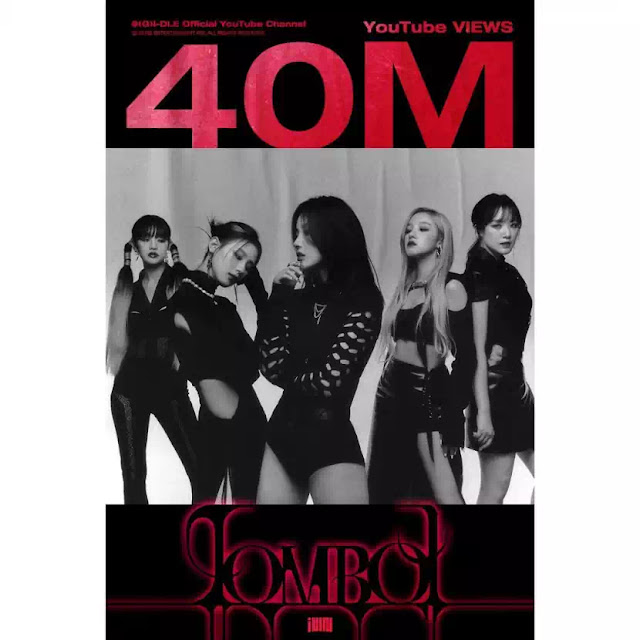 From these records, the singers who have received the most Perfect All kills are IU with 20 songs, Bigbang with five songs, BTS and TWICE with 4 songs.

The next predicate is Certified All Kill (CAK) which is awarded if a song manages to rank on top not only on the real-time charts but also on the daily charts on all six major charts, as well as number one on the real-time iChart categories.
This position has a higher difficulty level of up to 75 percent because the song must be being listened to by almost all users of the six major music sites. Songs that have reached this level are relatively easy to get the Perfect All Kill predicate.

Meanwhile, Real-time All Kill (RAK), also known as All Kill, is awarded to songs that occupy the top six positions on Korean major charts in real-time or at the same time. This position is relatively easier for singers to reach because the difficulty level is only 35 percent, and usually fans will refer to the iChart page which has compiled all six charts in one container.
Thats the information about Perfect All Kill (PAK), Certified All Kill (CAK) or Real-time All Kill (RAK) that we can share, I hope this info can add your reference.