K-Pop boybands and girl groups always look stunning with various genres of songs that they perform, complete with captivating choreography.
Not to mention, there is an amazing camera game that makes it even more pleasing to the eye.
BTS and EXO are two of the most successful K pop boy bands today, what about the most successful gilrbands?

To find out, take a look at the list of the most successful and most popular Korean girl groups in the 2022 version of Lifestyle Asia, below. 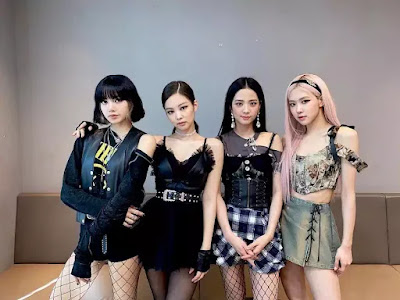 Repro captures the screen via Instagram Jennie Blackpink's sexy appearance in Calvin Klein's latest ad
This girl group, which debuted in August 2016, is probably the most popular Korean girl group in the world.
How not, apart from having made history with the very high number of views when the single "Ddu-Du Ddu-Du" was released in 2018, the four members of Blackpink: Jisoo, Jennie, Rosé and Lisa have also become fashion icons. 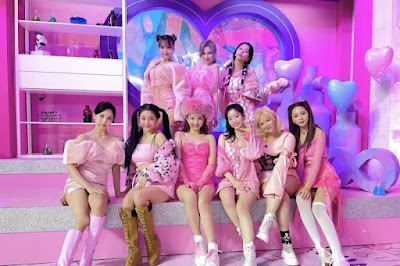 This nine-member girl group gained popularity through the hit single, "Cheer Up" in 2016.
At that time, Twice also won Best Female Group and Song of the Year awards at the 2016 Mnet Asian Music Award.
Twice is also known for its flashy outfits, as well as its smooth and synchronized choreography. 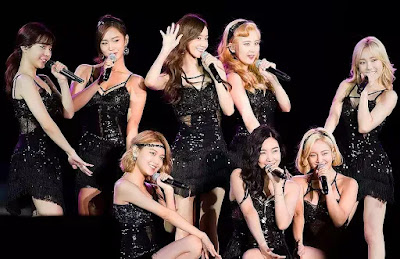 This eight-member girl group was actually responsible for spreading the Hallyu Wave before Blackpink arrived.
In fact, his catchy singles like “Gee”, “The Boys” and “Oh!” has earned more than 100 million views on YouTube.
Girls Generation's song "Into The New World" was also used as a song to show "protest," and was frequently used in various demos. 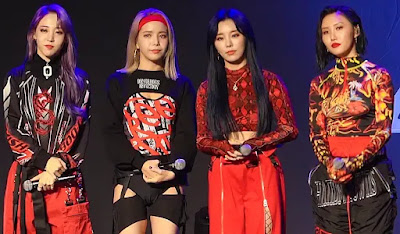 In addition to its "playful" fashion statement, the quartet formed in 2014 is known for its ability to master various musical genres, such as jazz, R&B, ballad and pop.
In fact, some of his hit singles such as “Mr. Ambiguous,” “Taller Than You” and “Um Oh Ah Yeah” have great vocals. 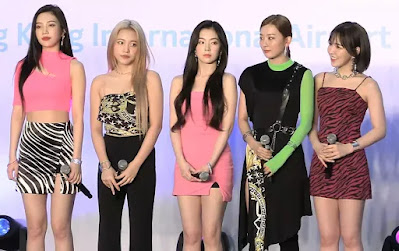 The girl group, which now has five members, has attracted many people thanks to its outstanding vocals, bold outfits, and its bright yet edgy performance concept.
The group is managed by SM Entertainment and has so far released two studio albums. The official name of their fan club is ReVeLuv.
Irene, the main vocalist as well as the oldest member of the group, also acted in the hit series Game Development Girls.
The songs are also known for their chartbuster songs, such as “Velvet” and “Red.” 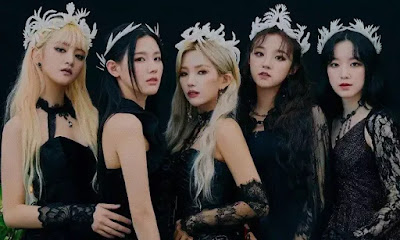 The group with a name pronounced as 'idle' or 'idol' exists after releasing its debut track, "Latata".
This one song managed to reach number four on Billboard's World Digital Song Sales and number five on World Albums.
This achievement made them the sixth K-pop girl group to dominate the Billboard World Chart.
Her latest mini album, I-Burn, which was released in January this year also has the song "Hwaa" which managed to reach number 17 on the Billboard K-Pop 100. 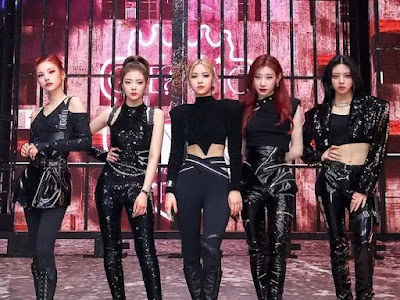 The five-member K-pop girl group debuted on the Billboard 200 Chart and Rolling Stone's Top 200 with their single "Guess Who" in April 2021.
The girl group's latest English album formed since 2019, "Not Shy," features Itzy's hit songs, such as "Wannabe", "Icy", "Dalla Dalla" and the title track, "Not Shy," which also won one Times magazine's best K-pop songs 2020 version. 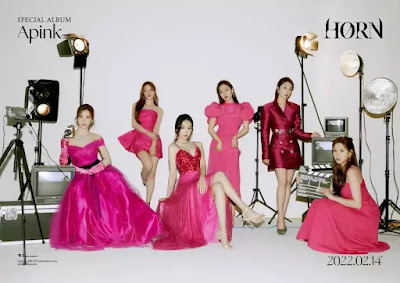 After debuting in April 2011, Apink also won the Best New Female Artist Award at the Mnet Asian Music Awards (MAMA) in the same year.
This one group is a girl group that gained popularity thanks to its upbeat bubblegum pop style and carefree choreography.
Apink's single entitled “Mr. Chu" also made it onto Billboard's World Digital Songs Sales for the first time, although Apink's most popular song in the US is "NoNoNo" from her mini album Secret Garden. 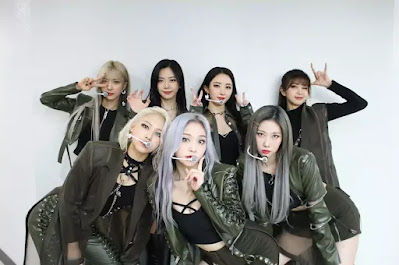 This group, which has many fans from outside of Korea, is the first Korean girl group to successfully lead on Billboard's Next Big Sound Chart in February 2021.
The girl group, which now consists of five members, is also known for being able to tell “dystopian” stories through its unique and captivating choreography.
Not only that, the band also stands out for its prolific performances and its synthpop style reminiscent of 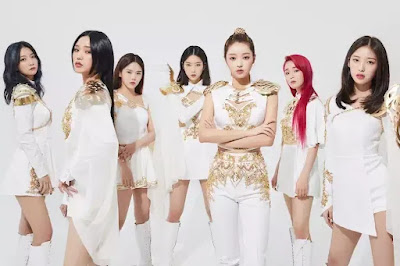 The girl group, which now consists of seven members, is popular for its videos that have precise transitions as well as unique makeup and hair styles.
Their latest eponymous album, Dear Ohmygirl, which was released in May 2021 also features their ultimate song. “Dun Dun Dance” which peaked at number two on Billboard's K-Pop 100 in June 2021. 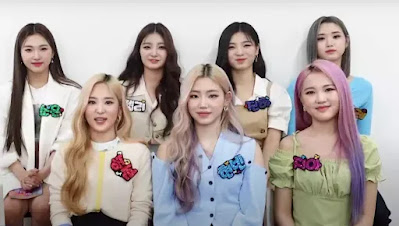 You could say, Trl Be is one of the newest phenomena in the K-pop world through his singles “Doom Doom Ta” and “Loca”.
The band's name is inspired by the words 'triagle and being' and is pronounced as "try-be."
The multilingual members are also known for their energetic looks and neat-looking videos.
Currently, this girl group can also be seen in their first reality show series, “Let's Try!” on Lululala's YouTube Studio account.