IVE is a South Korean girl group formed under Starship Entertainment. Information related to IVE members are often in the public spotlight and fans of the fandom called DIVE.

Curious which IVE member whose visuals make you fall in love? Let's check the profiles and facts about IVE Member. 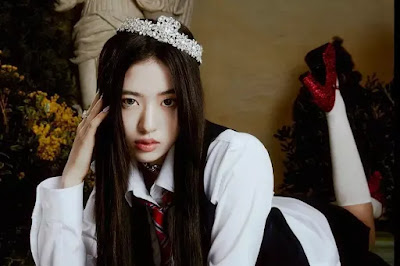 Yujin is not a new name in the K-Pop music industry. Fans first known him as IZONE's Yujin. She is a participant from Produce 48, which debuted with IZONE in 2018.
The owner of the real name Ahn Yujin then completed his contract in early 2021. Yujin is the first member to be introduced to the public. She will be in the position of leader, and vocalist.
The figure of Yujin plays an important role in the IVE group. This is because she holds the position of leader and vocalist. Yujin worked hard and took full responsibility for performing IVE on stage. The following is a brief bio of Yujin's profile.
Read more about Yujin here 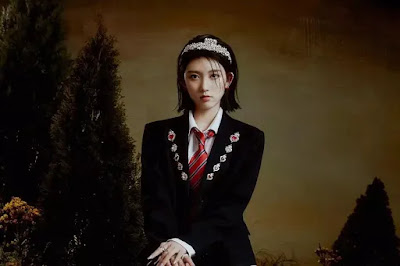 Next, there is Gaeul who will take the position of a rapper. Gaeul has been a Starship Entertainment trainee since 2017. He also briefly participated in casting at JYP Entertainment before joining Starship Entertainment.
Gaeul is the oldest member in the group. He is currently studying at the Dong Ah Institute of Media and Arts majoring in Music Producing.
Read more about Gaeul here 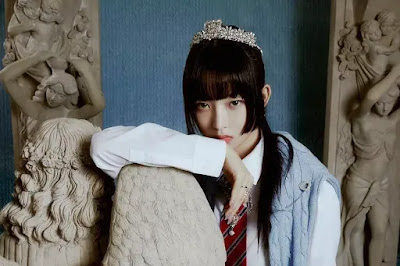 Rei is an IVE member from Japan. However, the owner of the real name Naoi Rei is currently studying at the School of Performing Arts Seoul (SOPA), which is famous for giving birth to many famous South Korean idols.
He majored in practical music. Rei play as a rapper and vocalist. She is also a friend of former YOURS member Doyoung.
Read more about Rei here 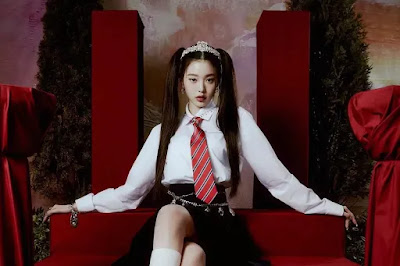 Just like Yujin, Wonyoung is also a former member of IZONE. Jang Wonyoung is one of the most popular trainees on the 'Produce 48' program because it always ranks at the top. She even ranked first on the final night of the event until she successfully debuted with IZONE.
After completing her contract with IZONE, Wonyung popularity increase after becoming host for the music program 'Music Bank' with Sunghoon Enhypen.
Read more about Wonyoung here 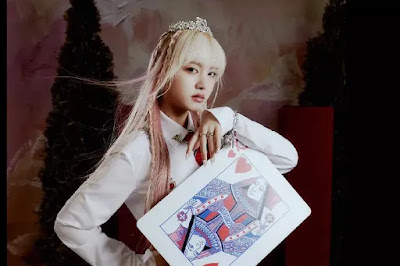 Liz immediately grabbed attention when Starship Entertainment announced her as a member of IVE.
Many K-Netz praised her beauty, calling her similar to Yoon STAYC and Minnie (G)I-DLE. Not only beautiful, Liz is also known to be good at sports, you know. Wow, who's the bias candidate?
Read more about Liz here 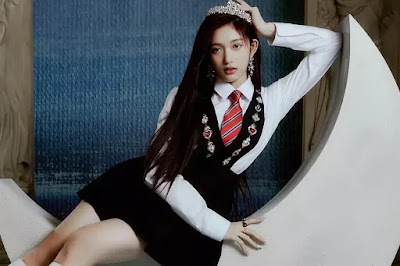 Lastly, the youngest member aka the maknae in the group, Leeseo. No less beautiful, this visual idol born in 2007 was also flooded with praise from fans. Leeseo is known to be a former model for children under SM Entertainment.
Although she had time to reap the pros and cons because she was still very young to debut, not a few were looking forward to her talent on stage.
Read more about Leeseo here
Well, that's the profile and biodata of the IVE members. So, have you determined your bias?