ENHYPEN is a group from South Korea which consists of seven members. They were formed through a reality show called I-LAND.
ENHYPEN itself is described as a hyphen that connects different words to create new meanings, connect between members, find each other, and grow together.
The formation of ENHYPEN on September 18, 2020, consisting of Jungwon, Heeseung, Jake, Jay, Sunghoon, Sunoo, and NI-KI.
They released their first debut trailer on October 22, 2020 entitled Choose-Choosen and followed by Dusk-Dawn on October 25, 2020.
Finally, they officially debuted on November 30, 2020 under the BE: LIFT label by releasing their first mini album entitled Border: Day One.
Comeback with the second mini album on April 26, 2021 entitled Border : Carnival. They also brought this album to Japan as their first Japanese debut on July 6, 2021.
Their first studio album was released on October 12, 2021 with the title Dimension: Dilemma. Meanwhile, the repackage of the first studio album, Dimension: Answer, will be released on January 10, 2022. 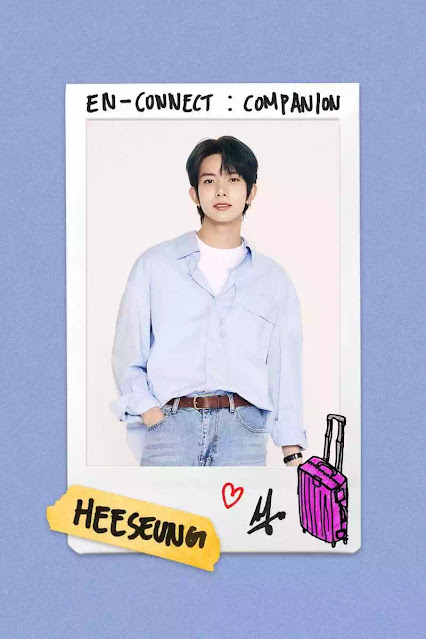 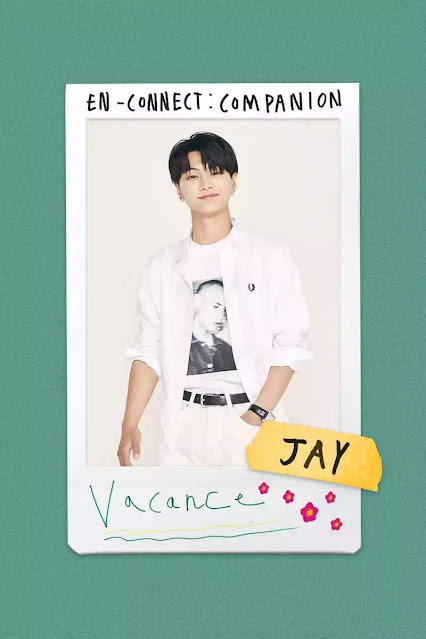 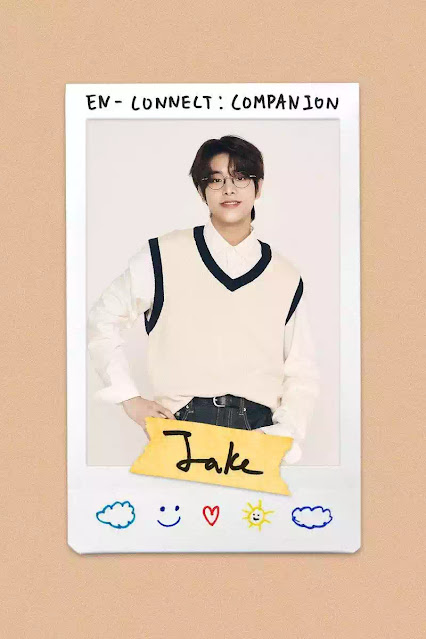 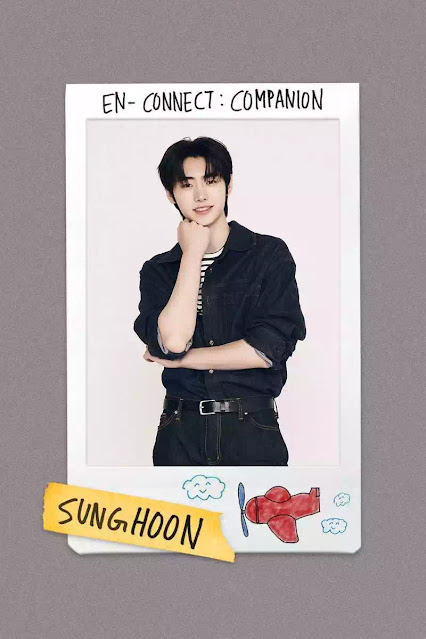 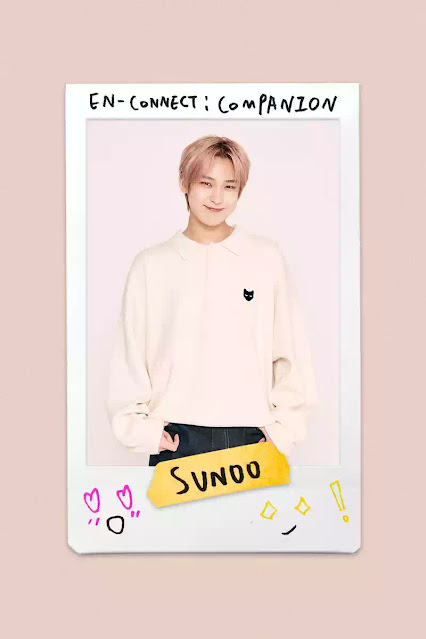 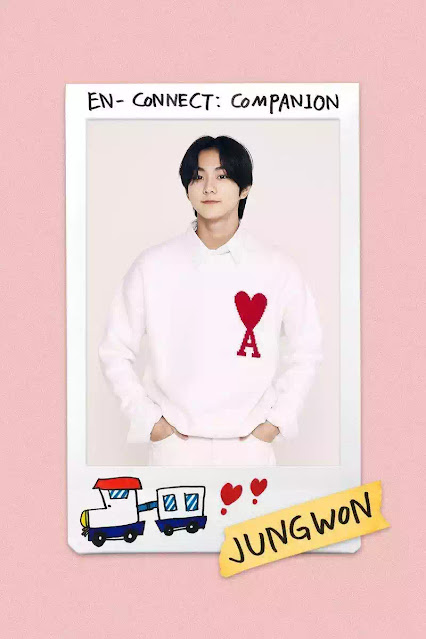 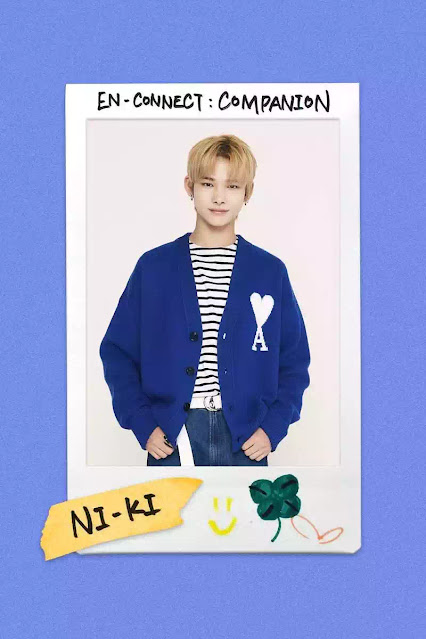 READ MORE ABOUT NI-KI ENHYPEN
Who is your favorite ENHYPEN member? You may tell us in comment box bellow.